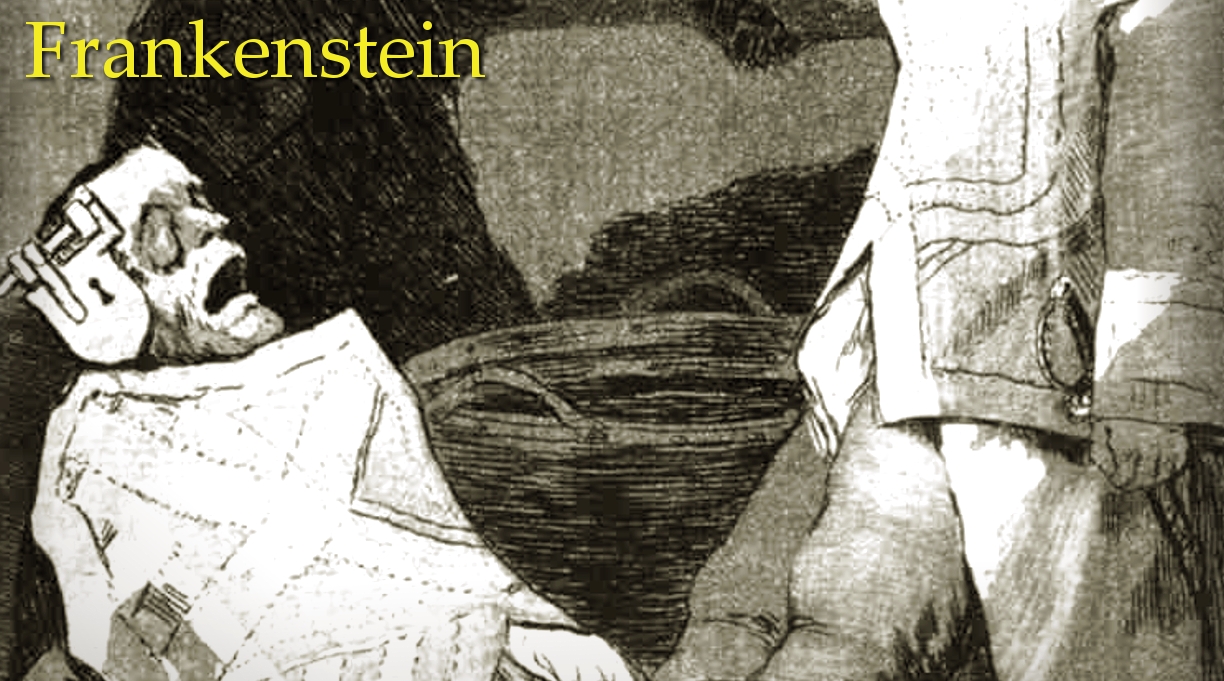 The shocking science behind the story.

An alternative look at Mary Shelley’s classic novel. Was Shelley really inspired by
a dark and stormy night telling ghost stories or is there more to the tale of a man who created a monster? Many 18th and 19th century scientists and charlatons were exploring the properties of electricity and much of their work would have been known to Shelley. Is there some science fact in amongst the fiction of the monster?

If you would like to resurrect this talk somewhere near you just fill in the form below.